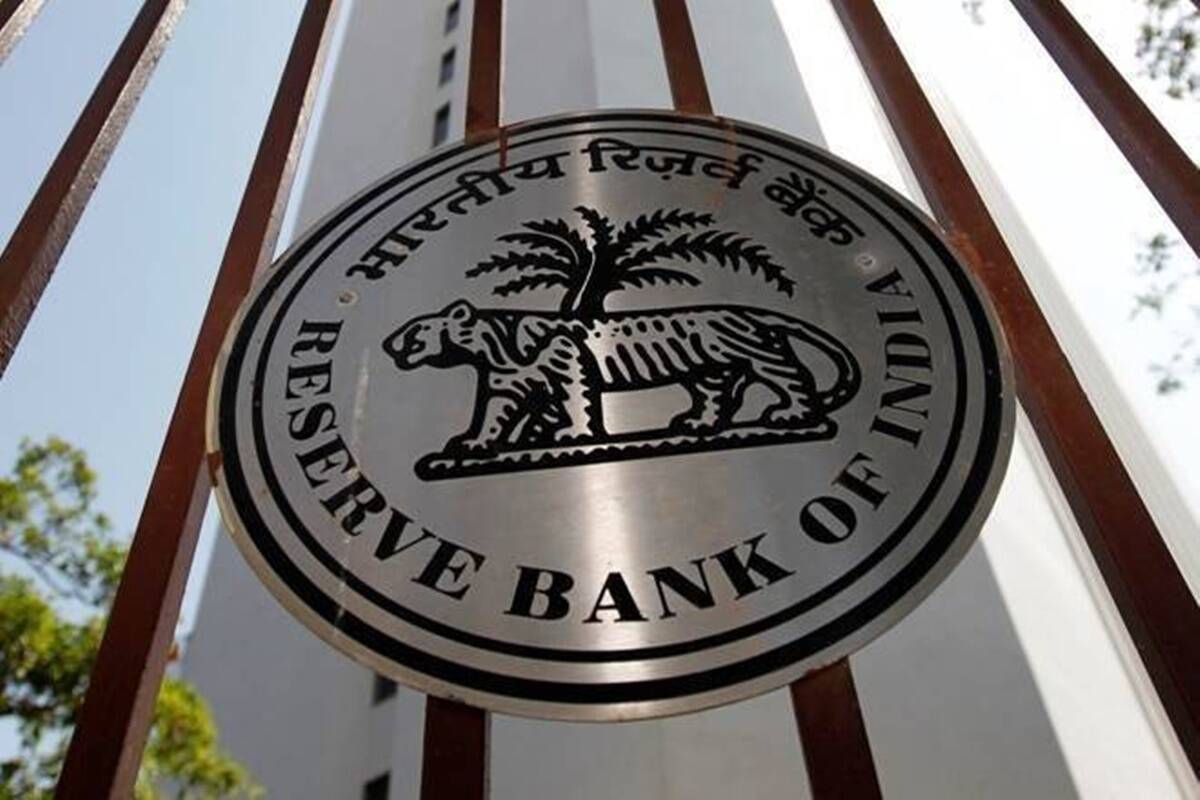 These projections are much more aggressive than what investors had been pricing earlier. The dot plot projections are suggesting that the Fed will ‘keep at it’ till it can see inflation coming down under its target range. The Fed also made it clear that it is ready to sacrifice growth and is increasing the view that the demand and labor market need to cool off to get the runway inflation under control. The Fed chairman, Jerome Powell repeatedly used the words ‘restrictive interest rates for a longer period’ to emphasize that the central bank’s main goal is to tame inflation that is running hot at 4-decade high levels.

What does it mean for the Indian economy?

A more aggressive tone by the Fed doesn’t spell good news for emerging market currencies including INR. Post yesterday’s FOMC meeting, the DXY index zoomed to 111.78, the highest in 20 years. The INR once again crossed the psychological value of 80 against the dollar, touching a new all-time low of 80.68. The RBI has been continuously intervening in the forex market to cushion the fall in rupee value. This intervention is depleting India’s foreign currency reserves at an accelerated pace. The RBI has already spent $82.8 billion from its forex reserves in 2022 so far, with the reserves currently standing at $550.8 billion as of 9th September 2022 against $642.4 billion last year. The reserves are now equivalent to covering about nine months of import compared to 16 months a year ago.

With the reserves depleting in the past, the RBI will now be more prudent in the extent of its intervention to support the rupee. Going forward, the RBI might let the rupee weaken due to a widening trade balance, elevated global commodity prices, and stretched valuations of INR compared to other Asian currencies. In addition, higher interest rates in major economies globally will put pressure on the RBI to go for a higher rate hike and stay at higher rates for a longer period, which might slow down the domestic economic growth. As Powell said in his press meeting – “There is no painless way to tame inflation”. It might just be the start of the pain.