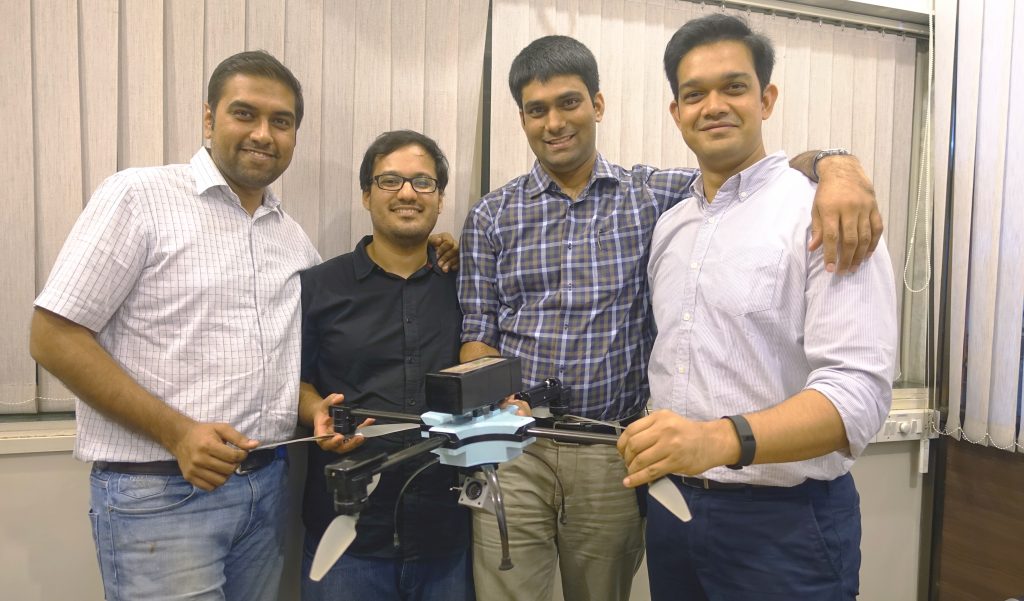 IdeaForge Technology Pvt., India’s largest drone maker backed by Qualcomm Inc., is considering an initial public offering in Mumbai that could raise about $125 million, according to people familiar with the matter. The company is working with financial advisers on the potential listing, which could happen in the first quarter of 2023, the people said. The Mumbai-based firm is seeking a valuation of about $700 million in the share sale, which could mostly consist of new shares, the people said.

IdeaForge is looking to file a preliminary draft prospectus with the regulator by December, said the people, who asked not to be identified as the information is private. Considerations are at an early stage and details of the offering including size and timeline could still change, the people said. A representative for IdeaForge declined to comment.

Founded in 2007, IdeaForge makes drones for India’s armed forces, police, and homeland security as well as industrial applications, according to the company’s website. It is licensed by the Ministry of Defence to manufacture unmanned aerial vehicles. In addition to Qualcomm Ventures, it also counts Infosys Ltd. and Florintree Capital Partners, which was co-founded by former Blackstone Inc. fund manager Mathew Cyriac, among its backers.

India’s IPO activity has slowed significantly amid a global slump on concerns over rising interest rates and a potential recession. Companies have raised about $5.5 billion through first-time share sales in India this year, down by almost half from the $10.2 billion raised during the same period in 2021, according to data compiled by Bloomberg.