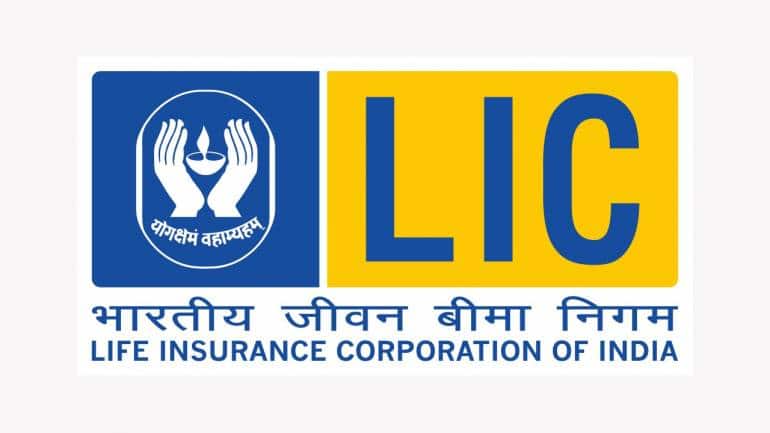 India is pushing for a valuation of about 15 trillion rupees ($203 billion) for a state-owned insurer that’s soon expected to file for the nation’s biggest initial public offering, people familiar with the matter said, even as arrangers awaited a final report on the firm’s estimated worth.

The so-called embedded value of Life Insurance Corp. of India is likely to be more than 4 trillion rupees, and its market value could be about four times that amount, the people said, asking not to be identified as the discussions are private. Once the final report is in, the valuation the government is seeking could change.

Embedded value, a key metric for insurers, combines the current value of future profits with the net value of assets. The gauge will be part of LIC’s IPO prospectus that’s likely to be filed in the week starting Jan. 31. Typically, the market value of insurers is between three and five times the embedded value.

If investors agree with those calculations proposed by the government, LIC would join the league of India’s biggest companies — Reliance Industries Ltd. and Tata Consultancy Services Ltd. — which have a market capitalization of 17 trillion rupees and 14.3 trillion rupees, respectively.

The government may be stretching its expectations a bit too far, two of the people said. The final valuation would be decided based on various parameters, including investor appetite, profitability outlook, and trends in the industry, they said.

The first-time share sale by the insurer is part of Prime Minister Narendra Modi’s efforts to mop up cash and help rein in a budget deficit that’s widened in the midst of the pandemic. The government is planning to sell 5% to 10% of the company before the end of March.

A call on the amount of stake to be sold will be taken by a ministerial panel later this month before LIC files the draft prospectus with the market regulator. At the valuation the government wants, a 5% stake will fetch about 750 billion rupees.