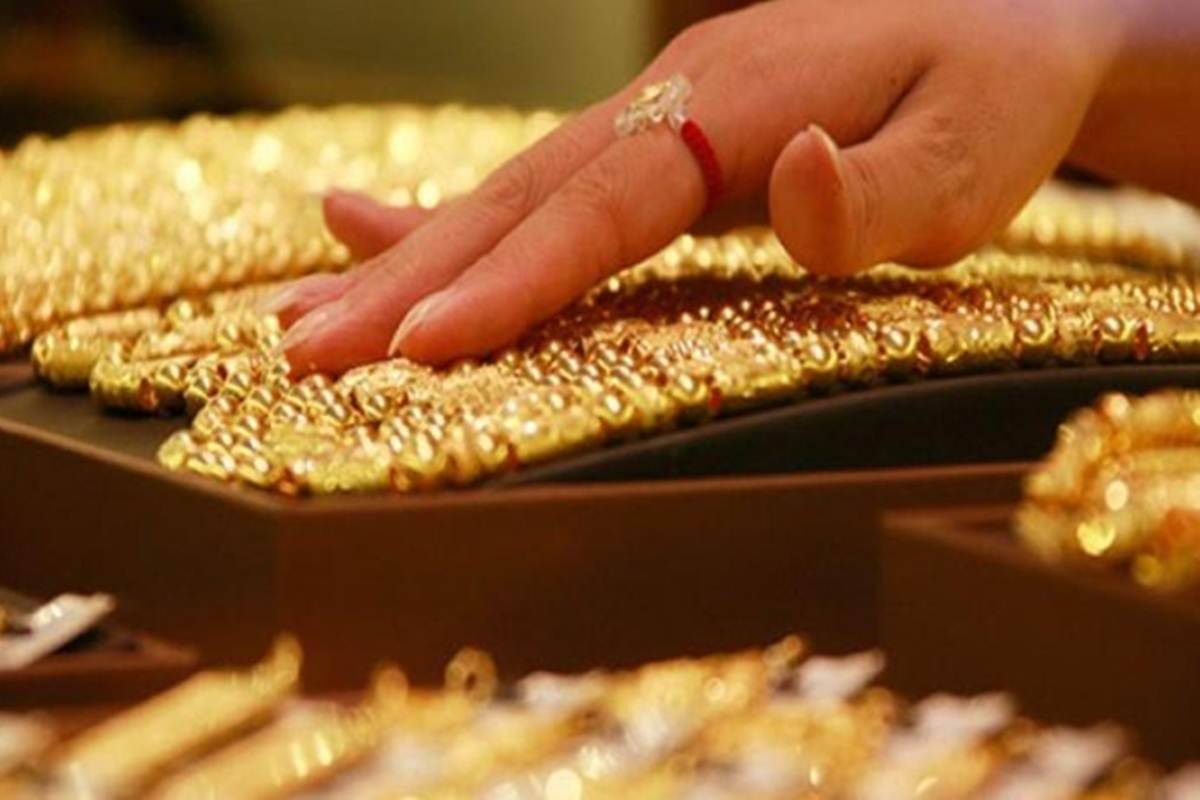 Gold Price Today, Gold Price Outlook, Gold Price Forecast: The gold rate was positive on Monday as a result of positive global cues, while the silver rate was up 1.13%. On Multi Commodity Exchange, gold February futures were trading at Rs 54,209 per 10 grams, up Rs 359 or 0.67%. Silver March futures were trading Rs 749 up at Rs 67,198 per kg on MCX. Globally, the yellow metal hit a five-month high on Monday as the dollar softened due to weakening COVID restrictions and easing lockdowns in China, according to Reuters. Spot gold was up 0.5% at $1,807.21 per ounce after climbing to its highest level since July 5 at $1,808.20 earlier in the session. US gold futures gained 0.6% to $1,819.60.

Navneet Damani, Sr. VP, Commodity & Currency, MOFSL
Gold prices edged up and hovered near the key $ 1,800 level, as a softer US dollar made the greenback-priced bullion cheaper for buyers holding other currencies. US employers hired more workers than expected in November and increased wages, shrugging off mounting worries of a recession, but that will probably not stop the Fed from slowing the pace of its interest rate hikes starting this month. Chicago Fed President Charles Evans stated at an event that there could be “a slightly higher peak rate of the fund’s rate, even as we likely will step down” the pace of rate hikes from 75 bps. Although, precious metals packs were supported, after hints regarding the slower pace of rate hikes from US central bank governor Powell.
Physical gold demand stalled in India last week on higher prices, while premiums fell in top consumer China as COVID-19 restrictions dulled activity. A broader trend on COMEX could be in the range of $1800-1835 and on the domestic front prices could hover in the range of Rs 53,750-55550.

Rahul Kalantri, VP of Commodities, Mehta Equities
Gold and silver prices were steady in early Monday trades despite stronger-than-expected US jobs data indicating more potential interest rate hikes. While US nonfarm payrolls grew more than expected in November, markets appeared to be sticking to the Federal Reserve’s message that interest rates will rise at a slower pace in the coming months. The dollar index fell nearly to 6-month lows and US 10-year bond yields also slipped to four-month lows.

Deveya Gaglani, Research Analyst, Axis Securities
Gold prices rallied last week and settled above $1790 for the first time in six months. The correction in the dollar index supported Bullion prices. The dollar index slipped below the $105 level for the first time in six months. As Fed chairman indicated that they will adopt a dovish stance when it comes to hiking the rate as soon as in the month of December itself. Gold price is glittering again and it has regained its safe-haven appeal. Prices are all set to touch a new high next year. A strong resistance zone is seen around the $1820 level. Breakout and sustained buying above the mentioned level may push prices higher toward the $1860 level in the coming weeks. A strong support zone is seen around the $1760 level.

Prathamesh Mallya, AVP- Research, Non-Agri Commodities, and Currencies, Angel One
Gold prices in the recently concluded week extended the winning streak, as it ended on a higher note. Although the dollar rose as a result of hawkish comments made by US Federal Reserve officials who reaffirmed their commitment to fighting inflation, the bullion started the week on a shaky note. The US dollar began to rebound after falling to a level that was nearly two weeks low, and a stronger greenback raised the cost of metals for holders of other currencies.

However, the bullion surged to two-week highs during the week as the US Federal Reserve Chair’s speech reiterated predictions of smaller interest rate hikes. The dollar index is headed for a weekly loss, a weaker greenback makes dollar-priced gold less expensive for overseas buyers. We expect gold to trade higher towards 54140 levels, a break of which could prompt the price to move higher to 54380 levels.