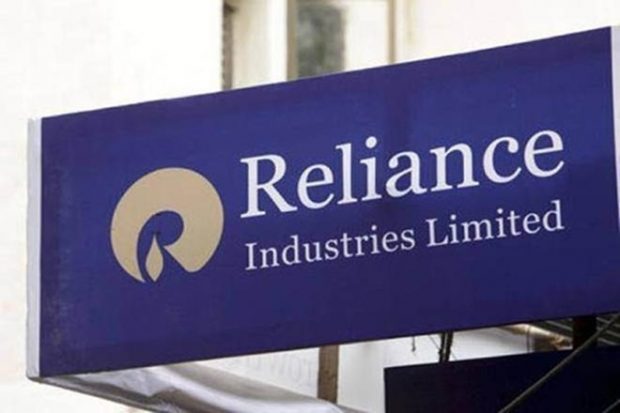 Reliance Industries Ltd’s (RIL) weightage in the benchmark S&P BSE Sensex could be increased by 0.68% by the end of this month, said Abhilash Pagaria of Edelweiss Alternative Research. The Mukesh Ambani’s led oil-to-telecom conglomerate may see as much as $75 million in inflows helped by such a change in its index weightage, Edelweiss added. While RIL’s weightage may be increased, the brokerage firm said that index heavyweights such as Infosys, HDFC Bank, ICICI Bank, Housing Development Finance Corporation (HDFC), and TCS could see their respective positions be trimmed.

Reliance Industries weight to go up
Reliance Industries weightage change will be impacted for an ad-hoc implementation of shareholding change. The largest listed private company in the country had announced a rights issue earlier last year, and the shares issued in the rights issue were recently converted to fully paid-up equity shares. “In the recent announcement S&P Global has notified us and the participants that they will be making the adjustments on Dec 29, 2021. This will lead to an inflow of $75mn which is 0.3 ADV impact,” Edelweiss said. RIL weight in Sensex, post this, could increase to 12.5% from the current 11.8%.

The change in weight on Sensex is also likely to act as a catalyst for a change in the upcoming Nifty rebalancing as well. “Likewise we believe, Nifty Indices will implement the revised shareholding on its forthcoming rebalance on Dec 30, 2021. The estimated inflow is of approximately $170 million,” they added.

Facing the axe
While RIL weightage increases, that of Infosys, HDFC Bank, ICICI Bank, HDFC, and TCS could go down, according to Edelweiss. Infosys weight is expected to come down to 10.4% from the current 10.5% and that of TCS is anticipated to be brought down to 5.8% from 5.9%. This is likely to result in an outflow of $9 million and $5 million respectively.

Private lenders, HDFC Bank and ICICI Bank may also see a reduction in weight, resulting in $8 million and $7 million outflows. Mortgage lender HDFC is predicted to see its weight drop to 7.3%, resulting in $6 million in outflows. 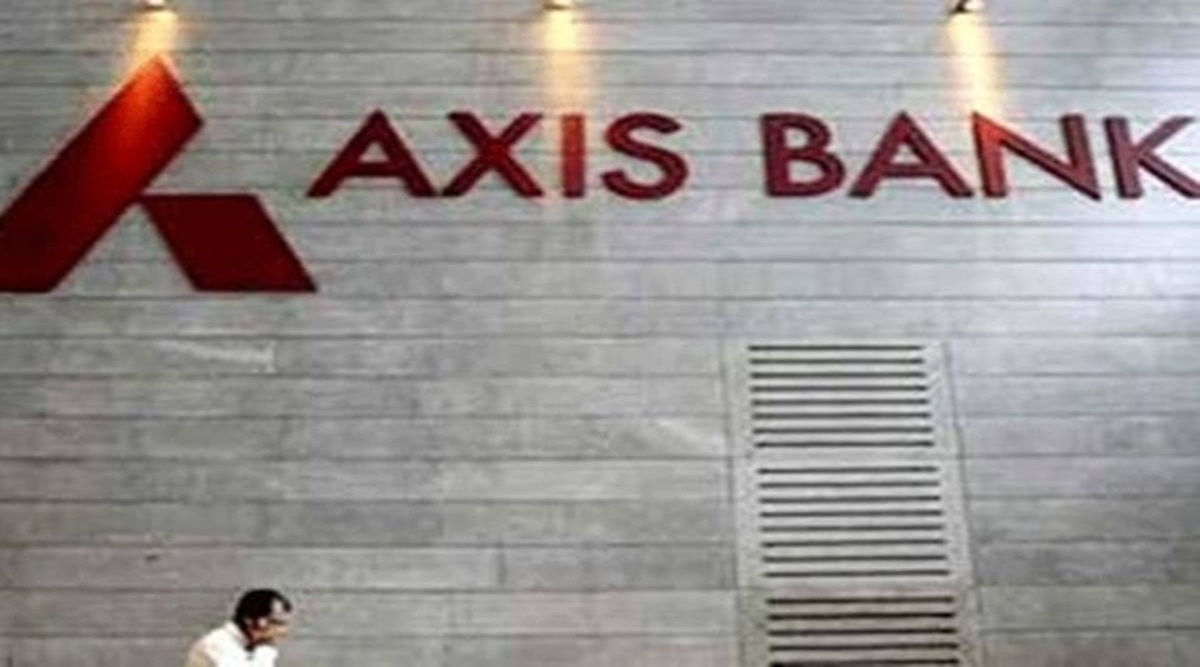 Axis Bank on Monday said it will raise up to Rs 5,000 crore by issuing bonds. In April this, the board of directors of Axis Bank had authorised it to borrow/raise funds in Indian currency/foreign currency by issue of debt instruments, perpetual debt instruments, AT 1 bonds, infrastructure bonds and Tier II capital bonds among others up to an amount of Rs 35,000 crore.

“We now wish to inform you that the bank proposes to raise funds by issuing senior unsecured taxable redeemable non- convertible debentures of Rs 10 lakh each for cash at par with base issue size of Rs 2,000 crore and green-shoe option to retain over-subscription of Rs 3,000 crore thereby aggregating up to Rs 5,000 crore,” Axis Bank said in a regulatory filing. Stock of Axis Bank traded at Rs 663.25 apiece on the BSE, down by 3.74 per cent from previous close. 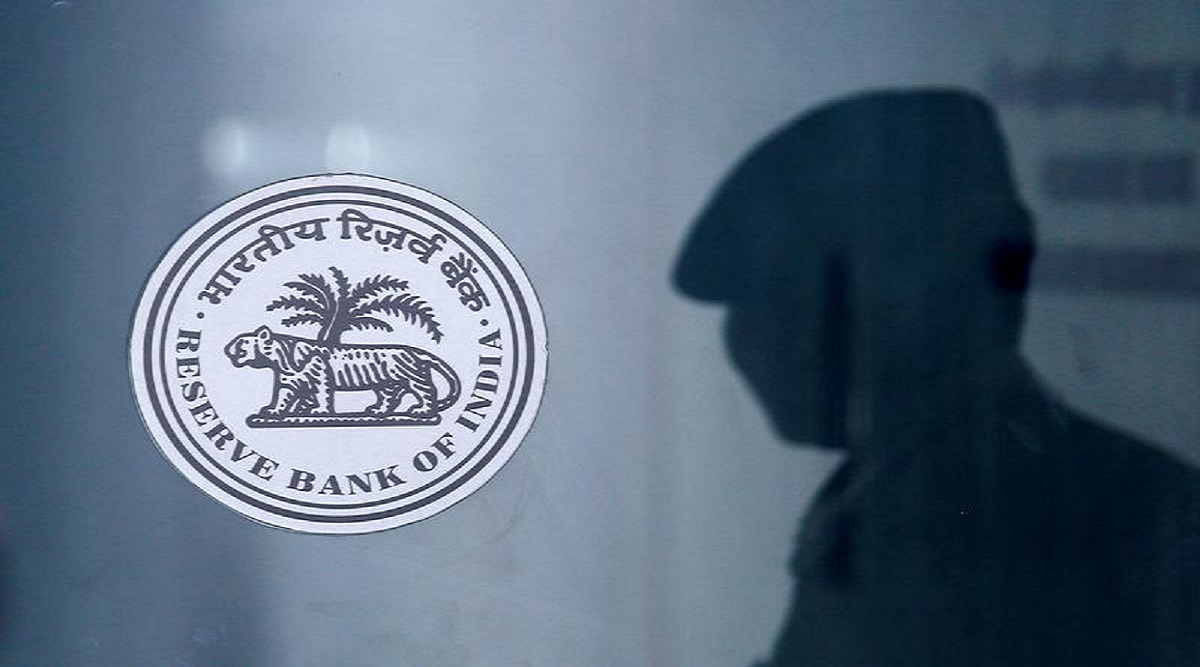 The central bank’s board meet comes at a time when the government is expected to soon bring a bill regulating private cryptocurrencies. Earlier last month, RBI Governor Das had expressed concern over cryptocurrencies, saying there are “far deeper issues” involved in virtual currencies that could pose a threat to the country’s economic and financial stability. “When the RBI, after due internal deliberation, says that there are serious concerns on macroeconomic and financial stability, there are deeper issues, which need much deeper discussions and much more well-informed discussions,” RBI Governor had then said.

The government was expected to introduce a bill regulating cryptocurrencies in the winter session, however, that may be now postponed. The Finance Minister had said that the bill will be introduced in the House after approval from the Cabinet. 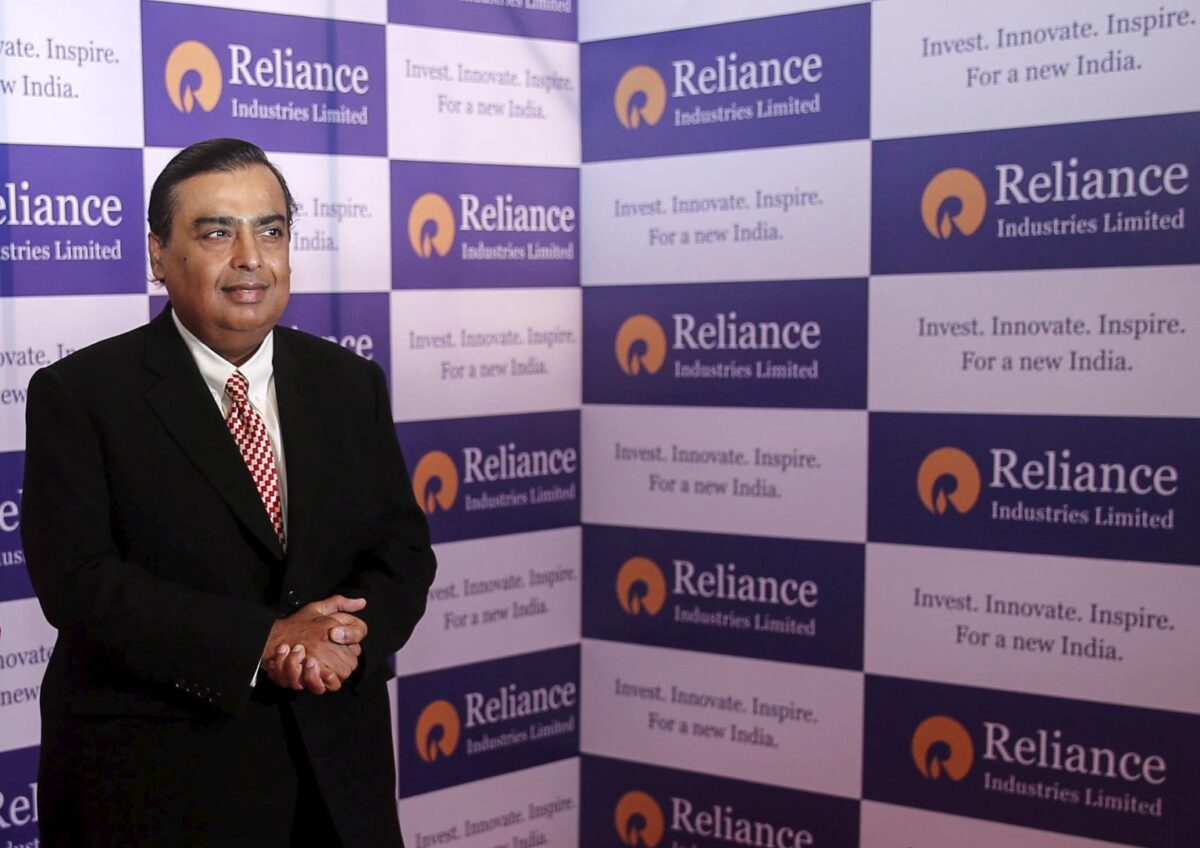 Mukesh Ambani created the most wealth for shareholders in last 5 years with his Reliance Industries Ltd topping the largest wealth creator list for the third consecutive year. Oil-to-telecom behemoth RIL created a whopping Rs 9.7 lakh crores in the last five years through 2016-21, by far the highest ever, said Motilal Oswal in its 26th Annual Wealth Creation Study 2021. Earlier, the company had added Rs 5.6 lakh crores in five years through 2014-19.

Highest ever quantum of wealth created, during 2016-21
The top 100 wealth creators created Rs 71 lakh crores wealth, highest ever quantum of wealth created in the last 26 five-year periods, during 2016-21, according to the brokerage firm study. “During the same period, Sensex CAGR was somewhat muted at 14%, but the pace of Wealth Creation was healthy at 24% CAGR, which reinforced the point that wealth creation happens in all kinds of market conditions. So, investors are better off focusing on which stocks to invest in, rather than timing the markets,” Motilal Oswal noted. Rs 10 lakh invested equally in 2016 among the top 10 fastest Wealth Creators would have grown to Rs 1.7 crore in 2021; return CAGR of 77% v/s just 14% for the Sensex.

Wealth creation classification by Industry
The Financial sector regained its top spot in Wealth Creation, after briefly losing it in the previous study period to the Consumer & Retail sector.

Wealth creation by ownership
PSUs’ (public sector undertakings) wealth creation performance during 2016-21 was the worst ever with PSUs in the top 100 Wealth Creators being just Gujarat Gas and Indraprastha Gas. Wealth created by these 2 PSUs is less than 1% of total.

The study analyzes the top 100 wealth creating companies during the period 2016-21. Wealth created is calculated as change in the market cap of companies between 2016 and 2021 (March ending), duly adjusted for corporate events such as mergers, de-mergers, fresh issuance of capital, buyback, etc. It identifies the fastest, largest and most consistent wealth creators. Further, it analyzes key trends in wealth creation, provides insights into winning companies and distills strategies for successful equity investing. 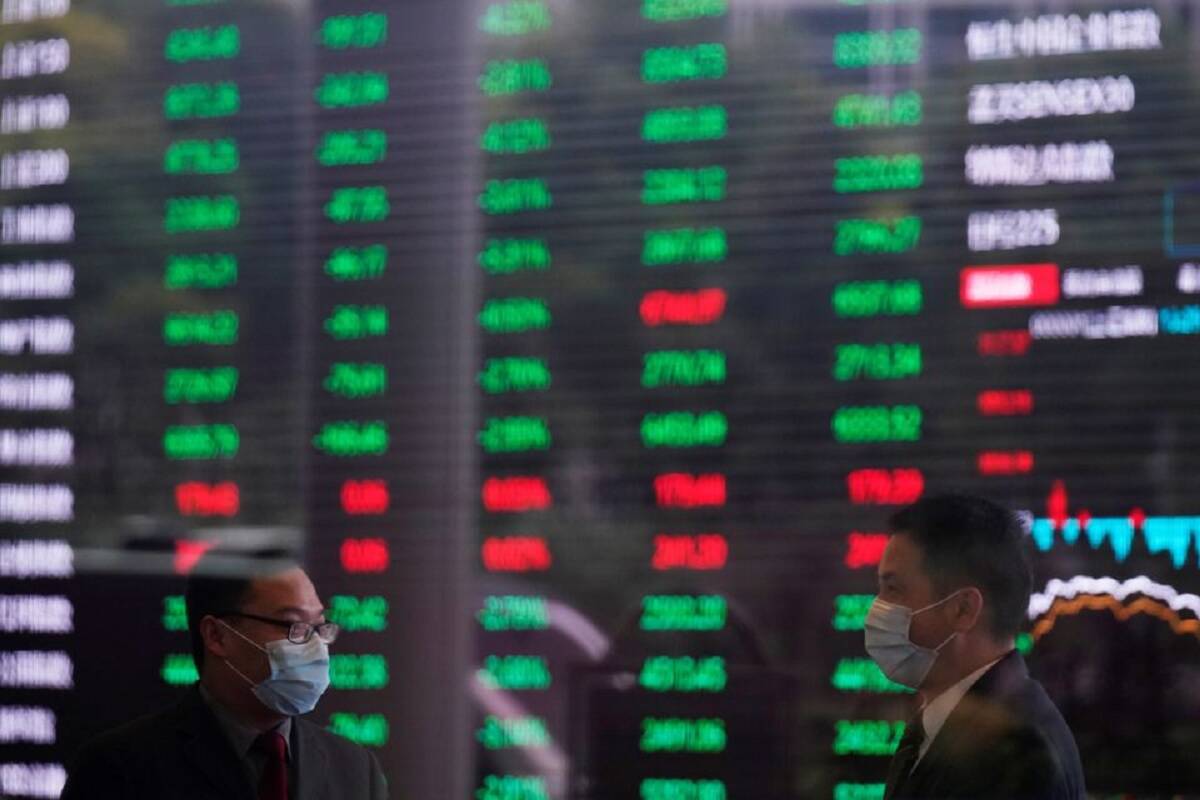 Star Health and Allied Insurance Company shares listed on the stock exchanges today at a discount to IPO price. The stocks began trading at Rs 848 per share, down 5.69% or Rs 51.2 per share from the issue price of Rs 900 per equity share. Minutes into the initial day of trade, the stock trimmed losses and was seen moving higher, inching closer to the issue price. The weak listing was on expected lines after the IPO failed to attract interest from investors during its three-day initial share sale earlier this month. Star Health is backed by ace investor Rakesh Jhunjhunwala who owns a 14.98% stake in the private insurance company. On listing, Star Health and Allied Insurance Company had a market capitalization of Rs 48,850 crore.

“On the listing day, Star Health and Allied Insurance Company stock is down ~2% mainly due to fear of new Covid variant omicron. However, Company has strong growth rates. We are positive on stock and every dip in share prices provides buying opportunities to long term investors,” said Amarjeet Maurya, AVP, Research, Angel One. On the other hand Ravi Singhal, Vice Chairman of GCL Securities said that allottees should book loss at current levels as weak listing was widely expected. “The public issue was offered at around 15 to 20% higher valuations and hence the share price of the newly listed insurance stock may further go down. One should take fresh position in the counter at around Rs 725 to Rs 750 levels for 6 months target of Rs 1000 to Rs 1100 keeping stop loss at Rs 640 levels,” he added.

The Rs 7,249 crore IPO had seen a muted response from investors on Dalal Street, failing to raise the said amount. Qualified Institutional Buyers (QIB) had bid for 1.03 times the IPO size reserved for them while the Retail portion of the issue was subscribed to 1.10 times. However, Non-Institutional Investors (NII) and employees of the firm did not subscribe their portion of the IPO completely.

Analysts had raised red flags around the valuations demanded by the company. “At the higher price band of Rs. 900, Star Health is demanding an MCAP-to-net premium earned multiple of 10.3x, which is at a premium to the peer average. Moreover, the demanded valuations are at an elevated premium to recent capital issuance,” analysts at Choice Broking had said earlier. Star Health is one of the largest private health insurers in India with a market share of 15.8% in the fiscal year 2021. The company primarily focuses on the retail health market segment. It offers a range of flexible and comprehensive coverage options for retail health, group health, personal accident, and overseas travel.