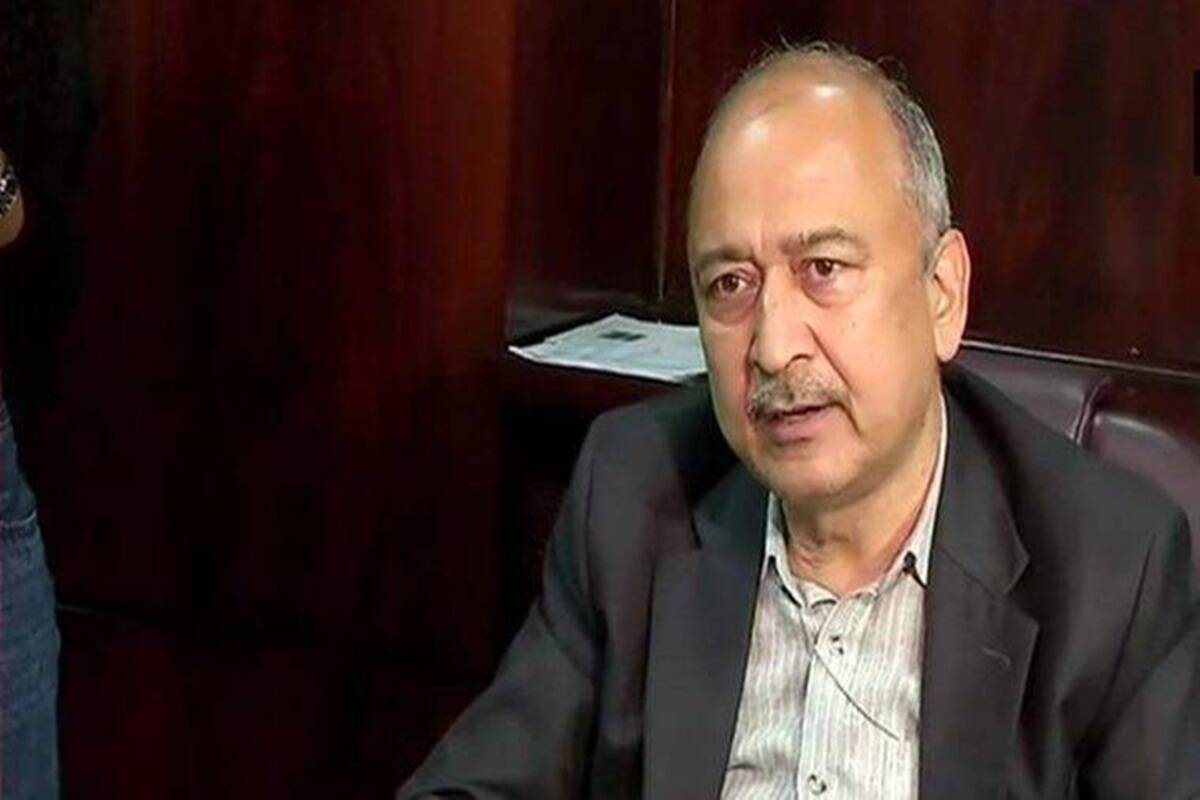 The civil aviation ministry is working on the airline industry’s demand to bring Aviation Turbine Fuel (ATF) under the ambit of GST and has taken up the matter with the finance ministry, a senior official said on Friday.

ATF or jet fuel cost, which account for for 45-55 per cent of an airline’s operating expenses, in India is among the highest in the world and the industry has long been demanding that it should be brought under the Goods and Services Tax (GST) regime.

“We are working (on bringing ATF under the GST) and the matter has been taken up with the Ministry of Finance… It has to go to the GST Council. We are trying for that,” Kharola said.

At the event organised by industry body PHDCC, he also mentioned about steps taken for optimum utilisation of the country’s airspace. As a result of these measures, both cargo and passenger airlines would be able to optimise the distance flown and save costs, he added.

“We have seen that a large part of economic sectors faced great hardship and that was true even for aviation. But I can say at least for Indian aviation, it also faced a lot of difficulties but it survived. And the major contributor was air freight and the cargo,” Kharola said.

According to him, this shows the huge potential of air cargo, not only domestically but also internationally. 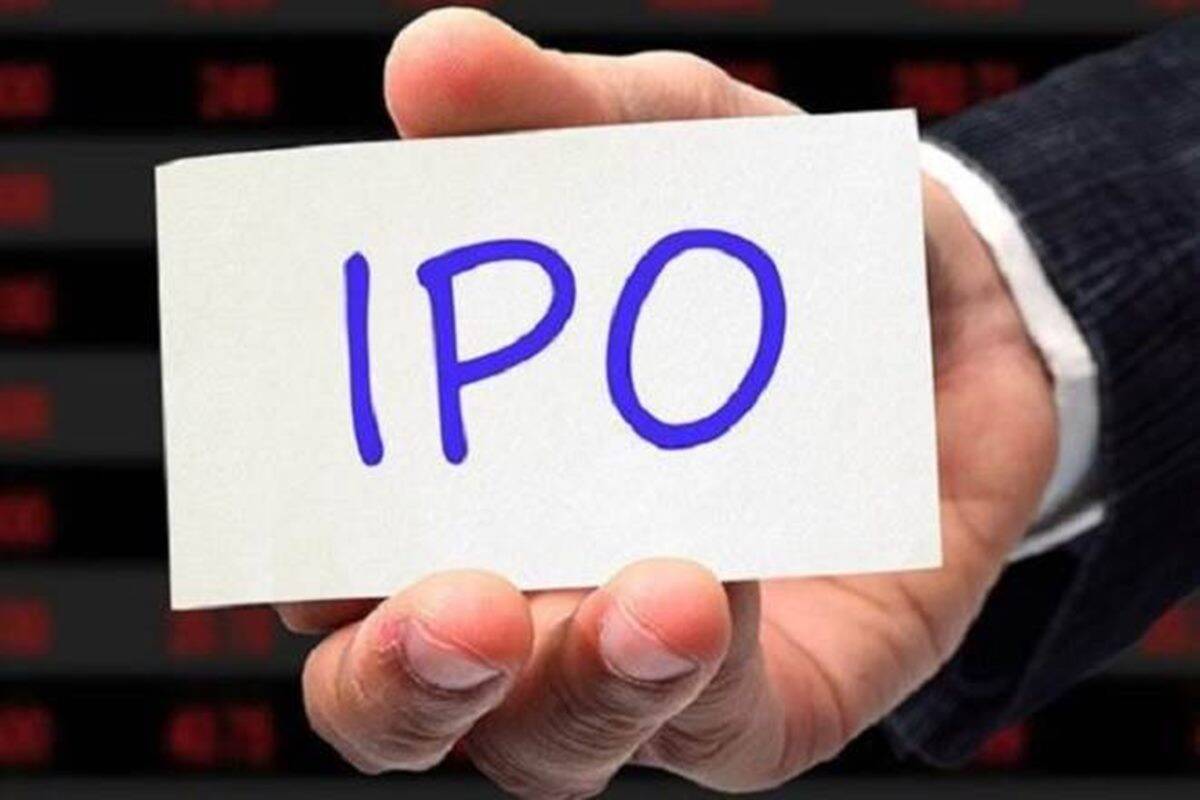 Continuing the spree of initial public offerings (IPO), agrochemical firm Heranba Industries’ public issue will open for subscription next week. The Gujarat-based agrochemical company is looking to raise Rs 625 crore from capital markets through the issue which will be a mix of an Offer for Sale (OFS) by existing shareholders and a fresh issue of equity shares. Heranba Industries will join peers such as Rallis India, Dhanuka Agritech, Sumitomo Chemical India, and PI Industries, among others on the stock exchanges.

Heranba’s IPO includes an OFS by promoters Sadashiv K. Shetty and Raghuram K. Shetty. Along with the promoters, Babu K. Shetty, Vittala K. Bhandary, and SAMS Industries Limited. The promoters will be seeling more than 81.22 lakh equity shares. Fresh issue portion of the IPO will be worth Rs 60 crore. Heranba will only be receiving this portion of the issue amount. The company, in its RHP, said that the firm plans to use the amount to fund working capital requirements and to fund expenditures for general corporate purposes.

Investors can bid for the issue in the price band of Rs 626-627 per share. The minimum bid size has been decided at 23 equity shares and multiples thereafter. This would translate into a minimum bid price of Rs 14,421. The issue opens for subscription on February 23 and closes on February 25. 50% of the issue will be reserved for Qualified Institutional Buyers (QIB), 15% will be available for Non-Institutional Investors (NII) and the remaining 35% is for Retail investors.

Heranba Industries earns 49% of its revenue from exports, whereas 87% of the revenue comes from institutional customers. The company has a diverse customer base with only 20% of the total revenue coming from the top 10 customers. The company exported their products to more than 60 countries in Latin America, CIS, Middle East, Africa, Asia and South East Asia in the previous fiscal year. Heranba’s management said that it has started the process of entering developed markets such as the USA and Europe. 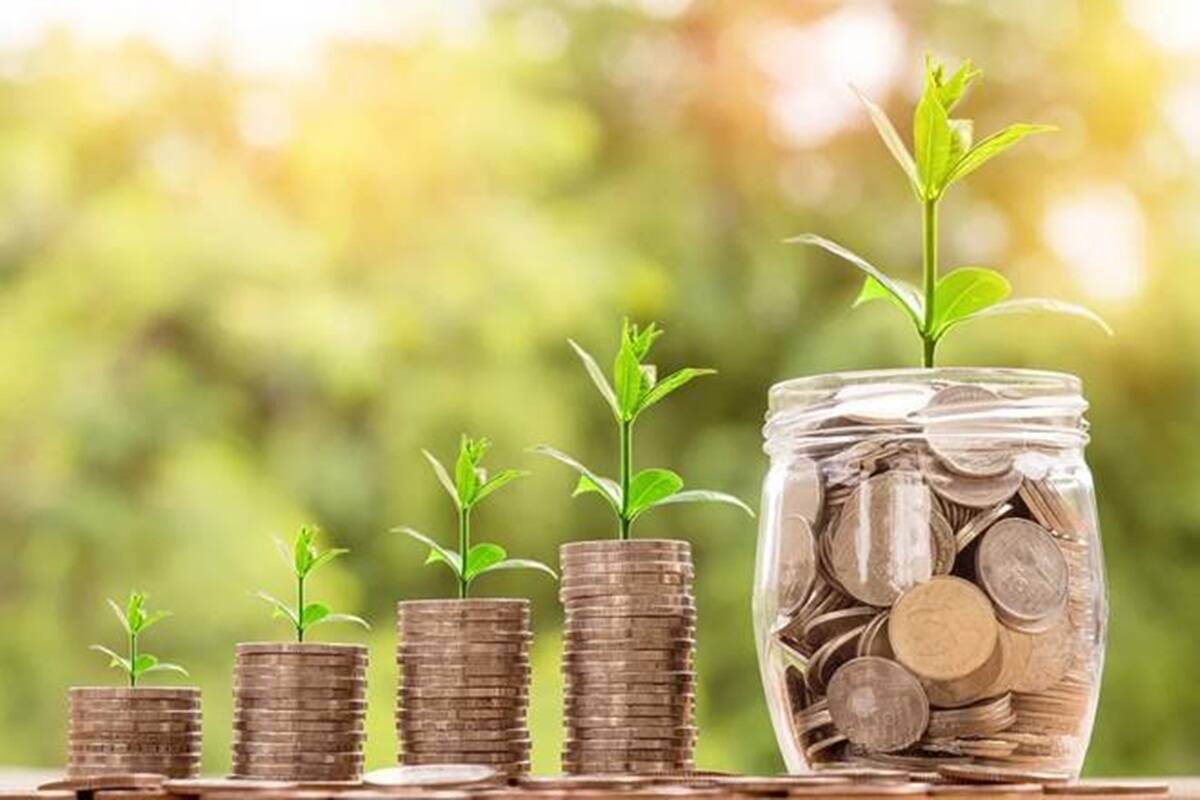 The International Finance Corporation (IFC) has picked up 10 per cent of the first green bond issuance worth USD 561 million by Continuum Wind Energy as the anchor investor. The IFC has subscribed to 10 per cent or USD 56 million of Continuum Energy’s first green bond sale closed earlier this month, the World Bank Group member said.

On February 2, PTI was the first to report that Continuum was in the market to raise USD 560 million via a six-year green bond issue. Finally, it closed the issue raising USD 561 million at a price of 4.5 per cent over the US treasury.

The bond, which had an order book of USD 3.2 billion, was rated BB+ by Fitch and Ba2 by Moody’s, and was listed on the Singapore Exchange on February 10.

The dollar-bond offering was heavily oversubscribed to almost seven times and the proceeds will primarily be used to refinance existing debt.

This investment will help Continuum maintain sustainable power generation and position it to deliver projects under development as the country emerges from the pandemic, said Isabel Chatterton, Regional Industry Director for Natural Resources and Infrastructure, Asia Pacific at IFC.

It will also help support India in its ambitions to reduce greenhouse gas emissions, at a time when private capital is most needed to fund infrastructure projects and support a green, resilient economic recovery, she added.

Continuum is one of the largest providers of renewable power to corporates in the commercial and industrial sectors, with roughly 2 GW of wind and solar projects across the country.

The company is majority-owned by the USD 4 billion global infrastructure fund managed by Morgan Stanley Infrastructure Partners. IFC’s investment continues a relationship that began in 2014, when IFC financed Continuum’s development of a wind farm in Madhya Pradesh.

This offering enables us to further diversify our sources of funding, and we look forward to strengthening our partnership with global investors as we continue to build and grow our business, said Arvind Bansal, chief executive of Continuum.

IFC is one of the largest financiers of climate-smart projects for developing countries and since 2005, it has invested USD 22.2 billion in long-term financing from its own funds and mobilised an additional USD 15.7 billion from other investors for climate-related projects.

In India, the IFC has 31-year history of investing in the power sector, committing USD 2.3 billion across 60 projects since 1989, of which 35 are renewable energy projects.

The city-based Continuum was founded in 2009 and since 2012, it is majority-owned by a fund managed by Morgan Stanley Infrastructure which focuses on long-term investments in infrastructure assets across the globe.